48% of the Android developer audience say that their preferred method to “upskill in Android” is digital.

droidcon Italy is part of Android Heroes: the community for Android developers to learn, share and network together. The network also includes Android Heroes Live, a series of regular shows sharing best practice, news and updates all in Android.

droidcon Italy is delighted to work with, engage with, reach and connect with so much of the Android community. The all-digital show is purpose-built to allow as much interaction as possible between participants, speakers and sponsors. This includes live Q&A, interactive digital booths, in-platform meetings and more. droidcon Italy is always focused on the quality of the agenda and the quality of the takeaways for its participants.

droidcon Italy is focused on supporting diversity within the Android community (and beyond!). Get in touch on info@droidcon.it for the latest ways to work together.

The excellent droidcon Italy committee provide direction and suggestions on how to build the best possible droidcon Italy experience. They are tasked specifically with selecting the speaker line up from the call for papers submissions, and inviting additional Android expert speakers to the agenda.

droidcon Italy and the committee are committed to diversity and inclusion for all people working in Android development. 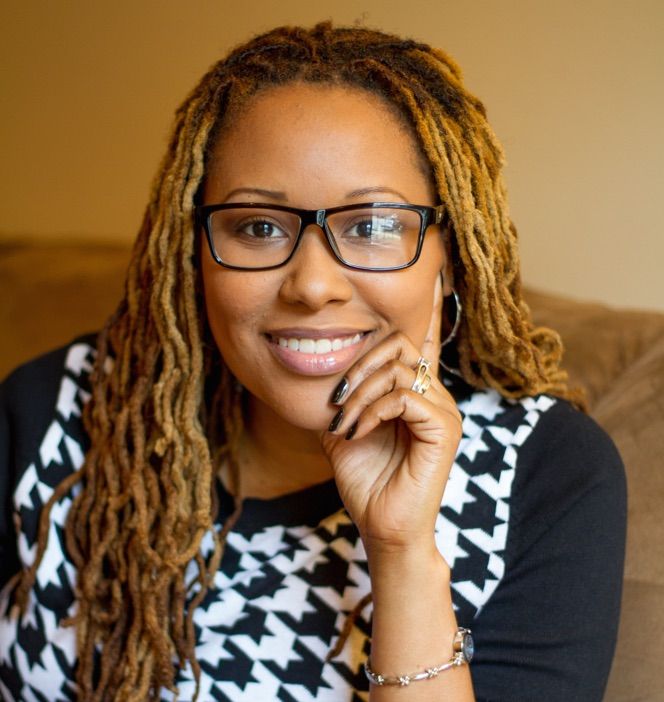 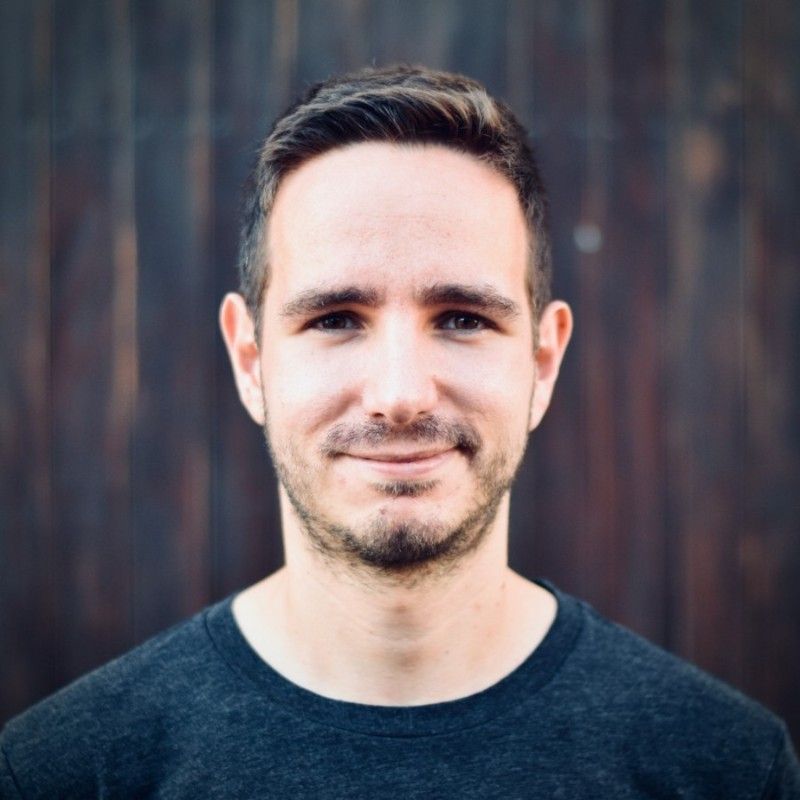 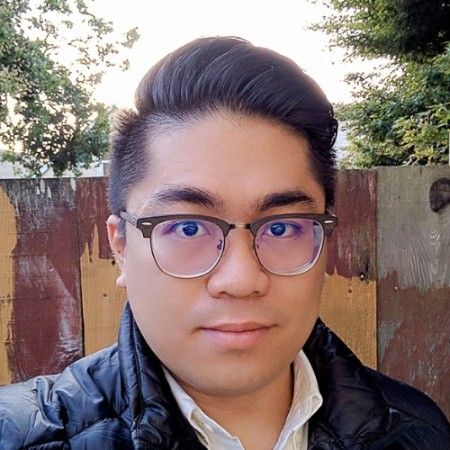 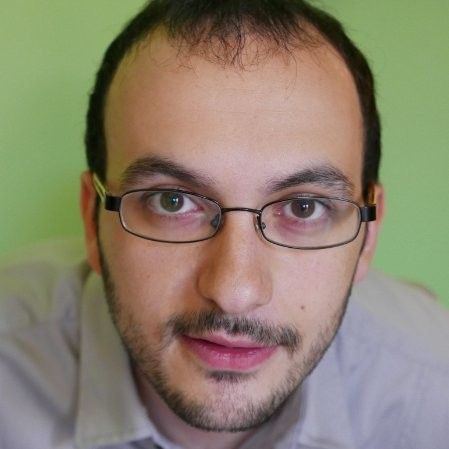 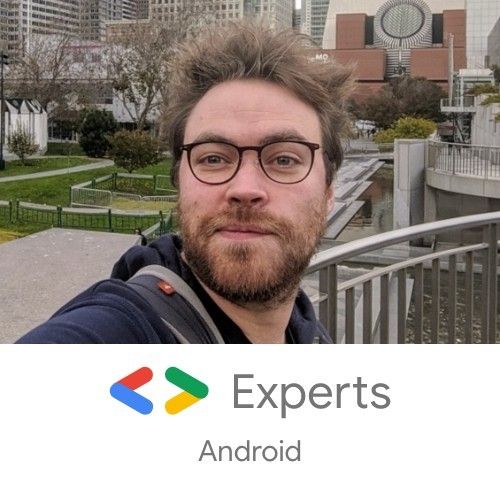 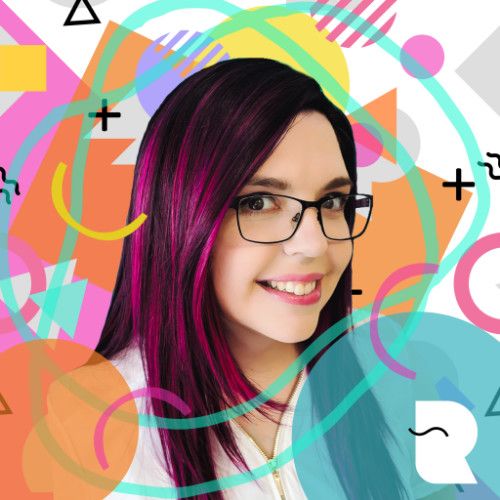 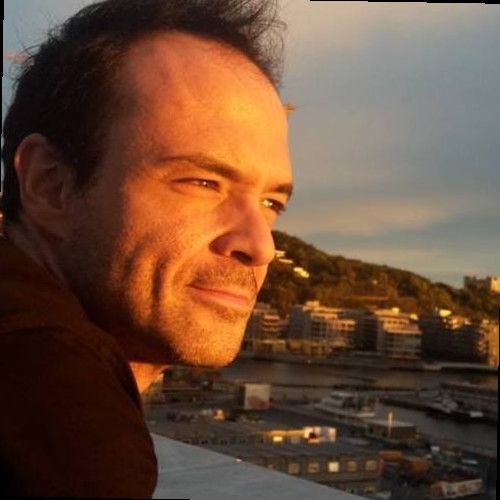 Advento.live is the events production service of Synesthesia. We create outstanding event experiences for all of our event stakeholders. We’ve been organising droidcon Italy for over eight years and are very proud of the contributions we’ve made to the Android community.

advento.live are also the proud organisers of:
Swift Heroes – for iOS developers
Girls Tech – addressing the gender gap in the technology field 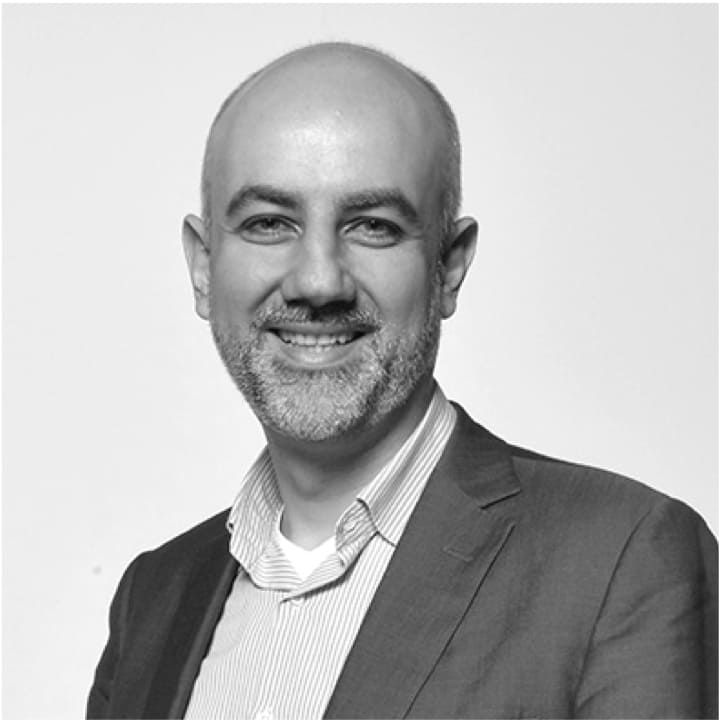 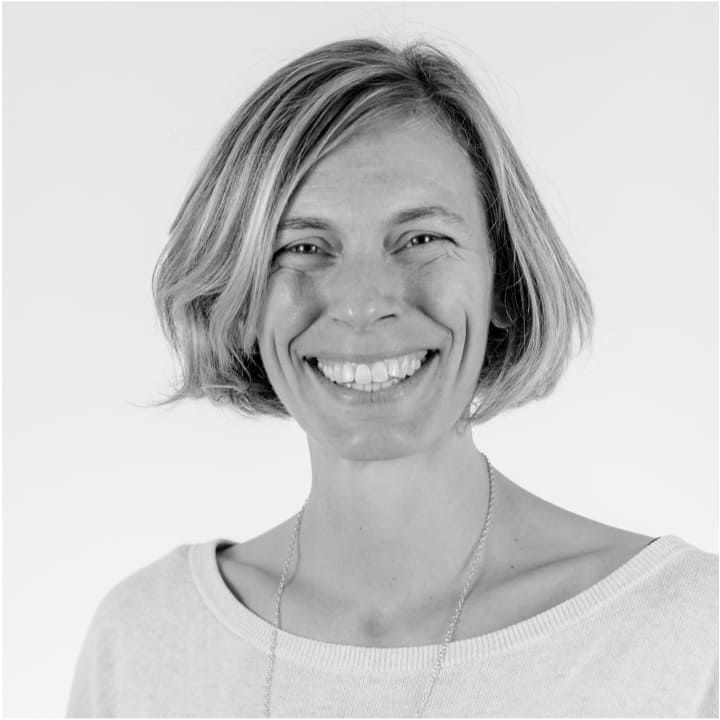 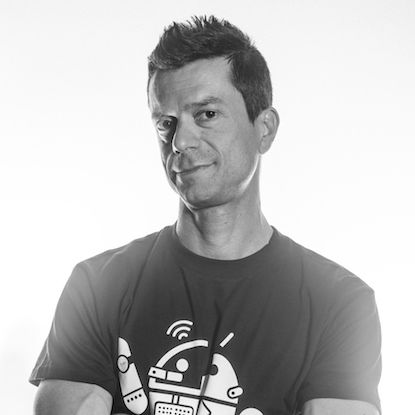 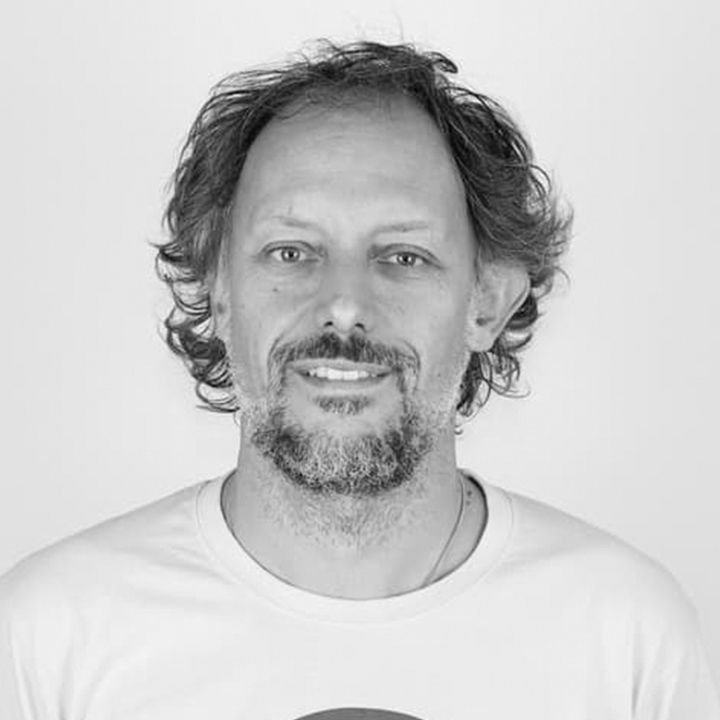 droidcon
is a registered trademark
by Mobile Season GmbH

droidcon Italy
is organised by